Article and Photos by Bob Bateman and www.afloat.ie 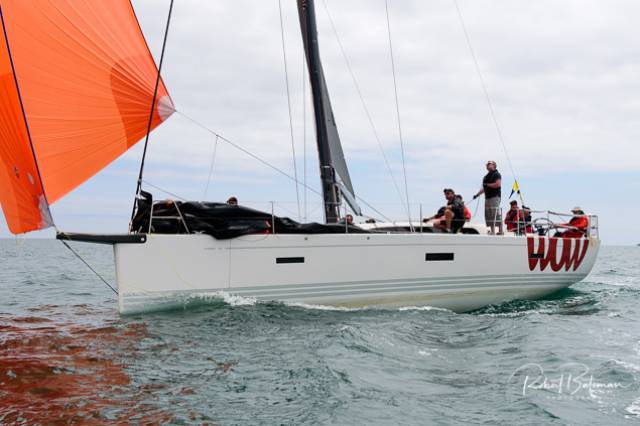 George Sisk’s new Xp 44 “Wow” was the Sovereign’s Cup winner in the Coastal class, having delivered a hat-trick of wins  Photo: Bob Bateman

The Royal Irish Yacht Club crew led the regatta from the beginning and scored three wins in the three-race series that was cut short on Thursday due to gales. 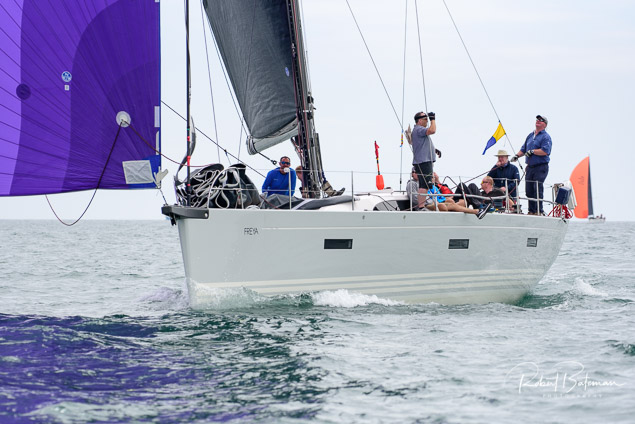 The Coastal class enjoyed a 15 nautical-mile race today between the new racing mark at the Old Head of Kinsale Golf links and the Sovereigns rocks off Oysterhaven.